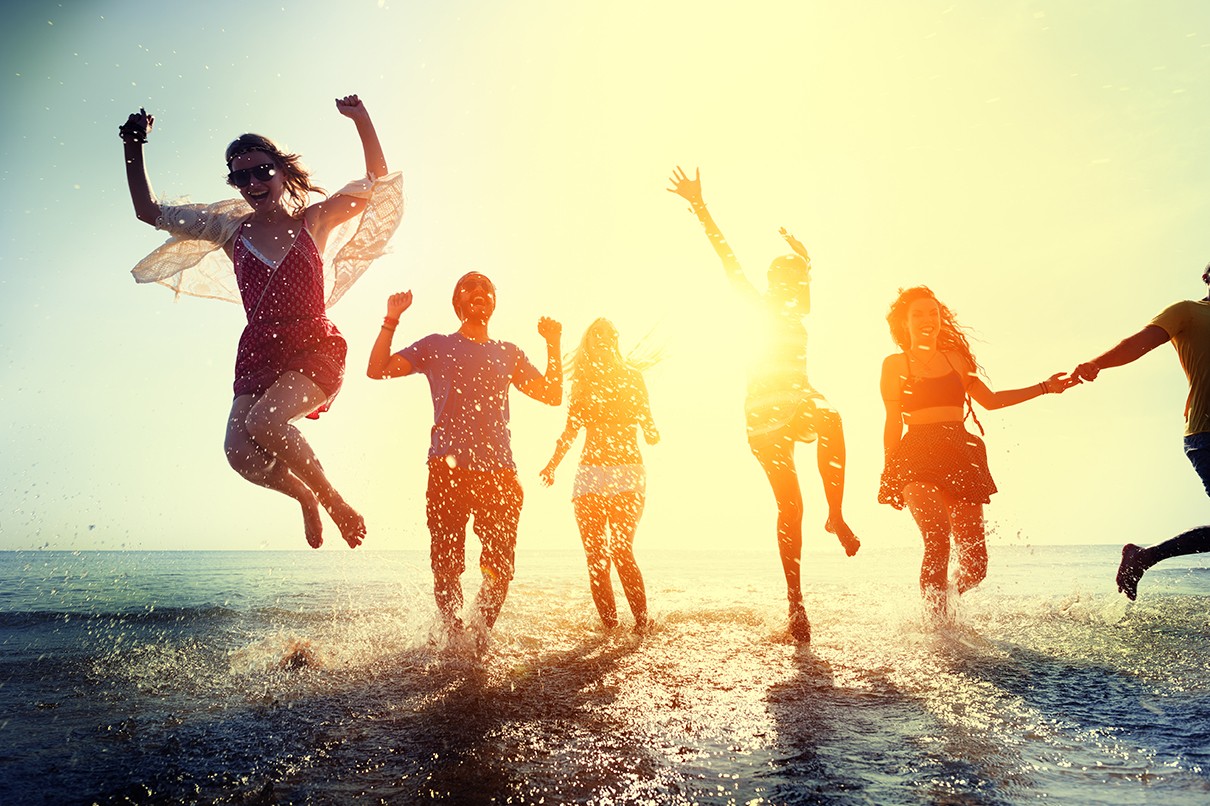 Every year around about this time people start preparing to make New Years Resolutions – 80% of which fail by the second week of February according to this FSU News article. Yet despite this overwhelming failure rate, we front up again next year with a new set of resolutions and a commitment to achieving them. Why do we continue this folly?

Well, It’s not too difficult to see why we make resolutions – Self-improvement is an admirable pursuit. It brings us a sense of accomplishment, pride, and the immense satisfaction of achievement. However, why we break resolutions is far more nuanced…

There is a whole raft of other reasons that take us down the fascinating rabbit hole of human behaviour, but suffice it to say that making resolutions and keeping them is not as easy as it seems!

Well, nothing worth doing is ever easy but I reckon if you can find these three things you stand a far better chance:

For many of my clients ‘Financial Freedom’ is one of their top financial goals (and it is one we have in common) so to help you with the Inspiration part I want to share with you 10 Profound Quotes for Wealth & Happiness in 2021.

#1: “Someone’s sitting in the shade today because someone planted a tree a long time ago” – Warren Buffett.

The actions that you put in place today will have a profound effect on your future, so start today. Not tomorrow, not next week… today. The more time you have to reach your financial goals, the less capital you need, the less saving you have to do, the less debt you need to use, the less risk you need to take. Time is the magical ingredient for wealth creation, so use every last scrap of it that you have – It is a finite commodity.

#2: “People often say that motivation doesn’t last. Well, neither does bathing – that’s why we recommend it daily” – Zig Zieglar

Like personal hygiene, some things just need to be practiced regularly to be effective, and well-formed habits can be exceptionally powerful. The habit of setting aside a portion of your paycheque to put toward your wealth goals is something that you can practice every week, and something practiced weekly is far easier to stick to than something practiced less frequently.

Occasionally I sit down with prospective clients that have very fixed, very strong opinions about money, or investments, or business… I wish they had read this quote.

It’s OK to have opinions, but make them malleable. If they are not changing occasionally, you’re not learning & you’re not growing. Be open to new ideas, doing things differently, and taking advice from those who have more knowledge and experience. There are times when the Aussie DIY attitude is admirable, and there are times when it’s downright dangerous.

#4: “Americanism: Using money you haven’t earned to buy things you don’t need to impress people you don’t like” – Robert Quillan.

Believe it or not this quote existed well before the Internet, Facebook, Twitter, or Instagram! In fact, it was from 1928. Robert Quillan was certainly onto something though, and it seems that people really haven’t changed in almost 100 years. If you can’t get off the hampster wheel of keeping up with the Jones’, building wealth will be exceptionally difficult, and besides which…. “Nobody Cares about your stuff as much as you do” – Morgan Housel.

This is a simple but powerful concept, and one that first caught my eye in Robert Kiyosaki’s ‘Rich Dad, Poor Dad’. He referred to it as “Pay Yourself First”. The concept is that after Money comes into your life (say from your regular paycheque), a portion of it is committed to investing in assets that will appreciate in value & deliver passive income before the rest of it is disbursed for other purposes. This is the mentality of the wealthy. Practiced the other way around, it almost guarantees there will never be anything left over for investment.

#5 “Wealth after all is a relative thing since he that has little and wants less is richer than he that has much and wants more” – Charles Caleb Colton.

It may surprise you to learn that some of my highest earning clients have the lowest net worth (rest assured we’re trying to change that!). The quest for ‘more’ is almost guaranteed to keep you poor.

I read a brilliant book over the Xmas break called “The Psychology of Money – Timeless lessons on wealth, greed, and happiness” by Morgan Housel. He has a beautiful way with words, so I’m just going to get out of the way and let him explain…

“The hardest financial skill is getting the goalpost to stop moving. But it’s one of the most important. If expectations rise with results there is no logic in striving for more because you’ll feel the same after putting in extra effort. It gets dangerous when the taste of having more—more money, more power, more prestige—increases ambition faster than satisfaction.”

I think it’s human nature to compare ourselves to others, and unfortunately, the advent of things like social media has only exacerbated the issue. We look at the outward projections of people, and we see what they want us to see. But I have to tell you, as a financial professional that sees clients with incomes between $40,000 and $400,000, and net worth ranging from -$200,000 to +$10,000,000, you can’t judge a book by its cover.

“Rich is a current income. Someone driving a $100,000 car is almost certainly rich, because even if they purchased the car with debt you need a certain level of income to afford the monthly payment. Same with those who live in big homes. It’s not hard to spot rich people. They often go out of their way to make themselves known.”

“Wealth is hidden. It’s income not spent. Wealth is the nice cars not purchased. The diamonds not bought. The watches not worn, the clothes forgone and the first-class upgrade declined. Wealth is financial assets that haven’t yet been converted into the stuff you see. That’s not how we think about wealth, because you can’t contextualize what you can’t see.”

Making money for some people is easy – they are exceptional at their job, be it sales, service, or running a business. But being good at making money, and being good at keeping money are two very different skills! If you can become good at both, you will be truly wealthy.

#8 “Don’t tell me where your priorities are. Show me where you spend your money and I’ll tell you what they are” –  James W. Frick

This is a fantastic way of saying ‘cut the crap’. There is often a chasm between what people say, and what people do. For various reasons many people don’t practice what they preach – they’re trying to impress someone, they’re saying what they think you want to hear, they’re trying to manipulate or deceive, or the best one…. they’ve actually managed to convince themselves of their own BS! The bottom line is that the proof is in the pudding – where you spend your money is a better indicator of what you care about than the stories you tell yourself & others.

#9 “Life isn’t any fun without a sense of enough. Happiness, as it’s said, is just results minus expectations.” – Morgan Housel

This is yet another beautiful way of summing up a concept that I continually talk about – People don’t get disappointed unless their expectations aren’t met. Be very careful where you set the bar because it has an enormous impact on your happiness, your self-worth, and your sense of contentment. If you consistently set the bar too high, you may also be consistently impairing your ability to be happy and to live a life of contentment.

#10:“Luck and risk are both the reality that every outcome in life is guided by forces other than individual effort. They are so similar that you can’t believe in one without equally respecting the other. They both happen because the world is too complex to allow 100% of your actions to dictate 100% of your outcomes.” – Morgan Housel

Be very wary of stories about how people got rich, or about how they lost everything. People are attracted to a narrative, and a well-told story tends to have a disproportionate impact on how people behave and the choices they make.

People with extraordinary wealth stories tend to credit too much of their success to their own skill or effort, and not enough to luck. Conversely, people that have had exceptionally poor luck tend to extrapolate this one-off unlucky event into a much broader narrative about the way the world works.

The reality is that luck & risk both play an enormous role in wealth creation or destruction, and we need to respect both. The safest way to play it is to be mostly right most of the time, not to rely upon lucky events we’re not responsible for, or be scared off by unforeseeable risks we can’t control.

I hope these words of wisdom have helped you find some inspiration for kick-starting (or accelerating) your wealth journey in 2021.

Hope to see you soon.

Speak with an expert advisor. 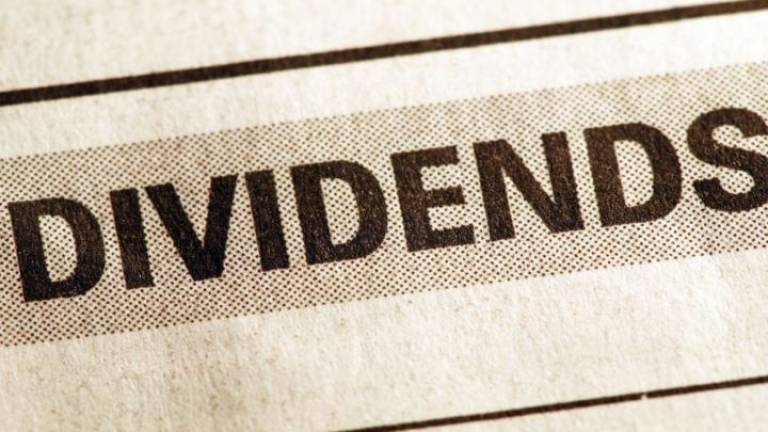 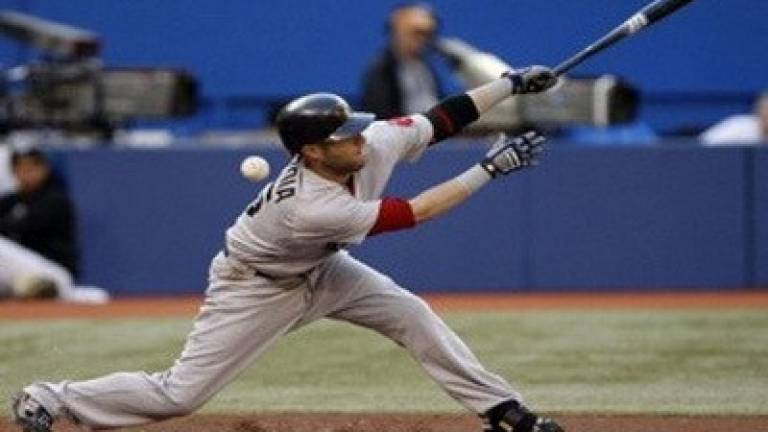 Stop Trying to Hit it out of the Park! by Saul Muscardin 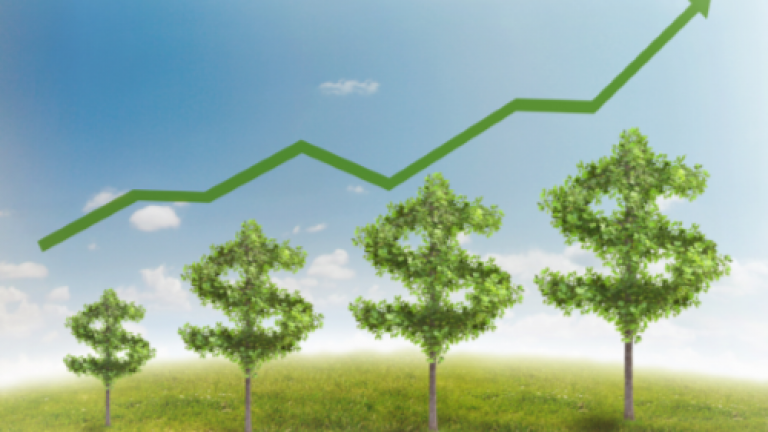 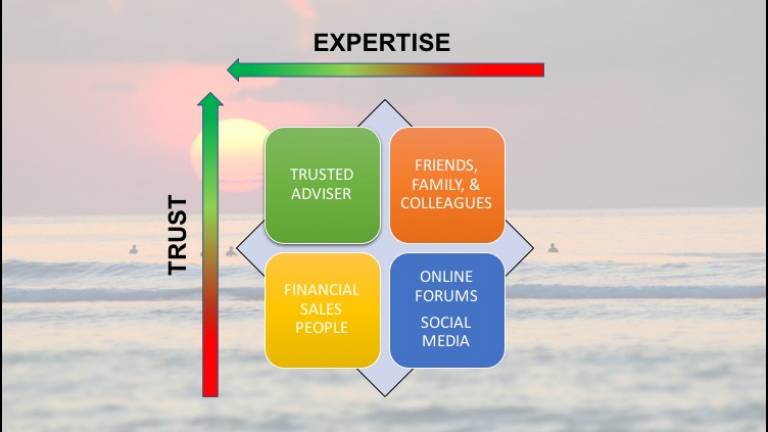 Where Are You Getting Your Advice?